Business and marketing Strategies Top 7 Examples You Should Know About

Top 7 examples you should know about business and marketing strategy

Here are example of how business strategy alone can help you achieve your business goals.

“In several interviews, Musk (Tesla CEO) mentioned that he rarely focuses on marketing, also he says that only a true revolutionary product will take your business to next level even without marketing strategies. ”

If people driving your cars are movie stars and Silicon Valley high rollers and if they’re driving the cars to the trendiest parties in silicon valley, that was the approach Tesla Motors took to ignite the sensation in the group that matter most. In parties often discusion goes around .. Tesla goes 0 to 60 in only 3.9 seconds, saving a lot of gas, this seriously amazes many. Since the very start, Tesla’s cars have gained more press coverage than other electric vehicles (More than Nissan and GM). Also, Tesla has been a media sensation since ever and has been discussed in various niches (tech, business, green, automotive, fashion).

In several interviews, Musk (Tesla CEO) mentioned that he rarely focuses on marketing, also he says that only a true revolutionary product will take your business to next level even without marketing strategies.
“Tesla hasn’t done any conventional market until now and has a very little marketing budget.”
According to Forbes, Tesla doesn’t have big showrooms like other car manufacturers. They just have single medium sized shop in malls, where people come to buy clothes. They usually have just one car on display. People who come to mall, get a look at Tesla’s car and immediately talk to salesperson for details. Tesla’s most sales come from people who originally weren’t looking for a new car. 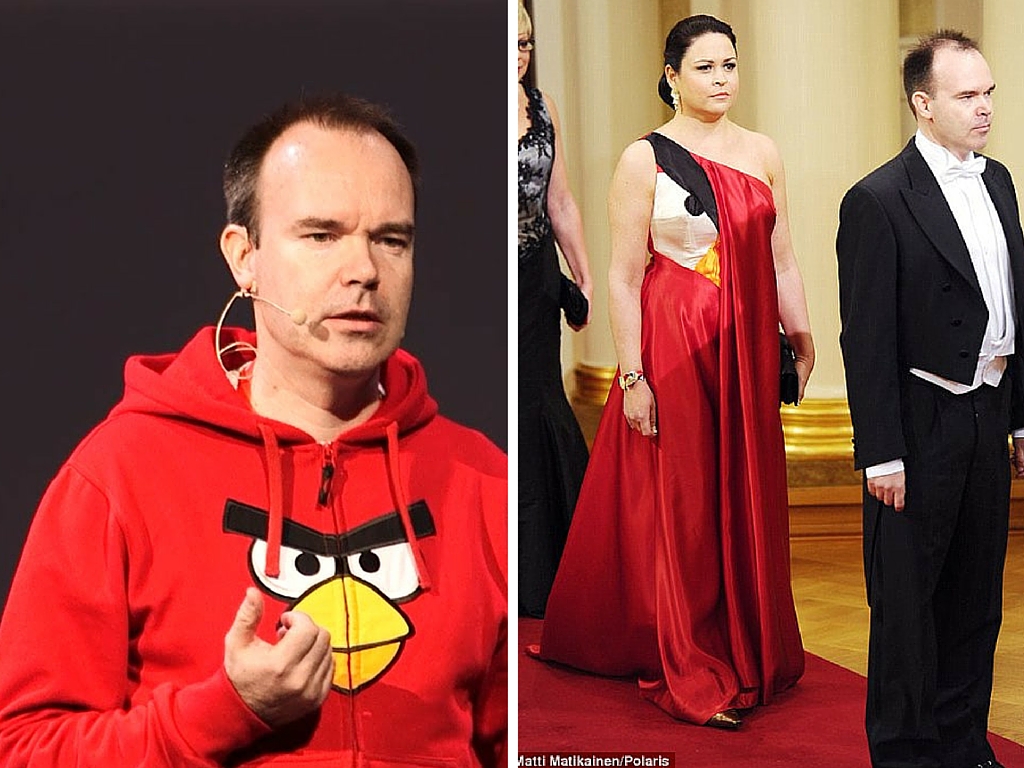 Angry Birds marketing strategy for exceptional growth is that you should focus more on brand awareness. Even before that your focus should be innovation, spark innovation and build something that folks would totally love. Brand awareness is the next step in Rovio’s marketing strategy. Rovio was almost broke and was going bankrupt when it released the 51st game of its career. That was life changing game as it was Angry Birds; which changed the destiny of Rovio forever. Angry Birds was in the top 10 list of android and apple stores for many years in a row.

“Rovio is the only gaming company to participate in film industry and even in merchandising business. ”

Angrybird uses a simple approach, it released the basic game for FREE which addict the people, then user unlock the advance level with small fees, now that this approach is no secret but Rovio is able to monitize that approach really well. As those times most of the best games are offered as paid.

Rovio is the only gaming company to participate in film industry and even in merchandising business, how much it trasnalte it to revenue or scuess is a saperate discussion. But in the end the mighty eagle brand has fallen, yet a great lesson can be learned from this billion dollar empire which flourished when it was about to be collapse, so never loose hope.

Rovio has revolutionized the way games are played on Smartphones. It is probable that Rovio has left a great impression on every user of age 12 to even 50+. CMO of Angry Birds Peter Vesterbacka has been seen many times wearing Angry Birds hoodie or T-shirt. He made all press and media appearances wearing something birdy. It shows true commitment and devotion to the business.

Same goes for e-store giant Amazon.com. Amazon.com doesn’t have to market itself, they just focus on enhancing business strategy which caters marketing itself. When you interest users, you wouldn’t regret. You probably have seen how Amazon suggests you to check out relevant products, they always give you suggestions.

Now there’s a secret in Amazon’s suggestion providing service. Amazon’s 30% revenue come from giving you those suggestions of products relevant to one you are buying. This way users are provided convenience so that they don’t have to search separately and get top rated products too.

“Amazon’s 30% revenue come from giving you those suggestions of products relevant to one you are buying. ”

This is result of highly complex system of strategic approach by company. The company doesn’t do this by machines, they have employees who group up suggestions of relevant products.

Dribbble is a social network and community of designers. The business strategy of Dribbble is focused on designers exclusively. No one other than designers can join Dribbble. There is a referral system in Dribbble. Users can only signup with the reference of existing users. This is exclusive marketing approach which includes the traditional word of the mouth approach. They spend nothing on marketing. All they did was develop exclusive business development strategy.

Airbnb started in 2008 when founders made a small website which received hundreds of requests for expansion from all over the world. Then there was definite investment required which seemed impossible at that time. The founders came up with great idea of selling election theme based cereal boxes. Initially they bought 100s of cereal boxes and used their special designer skills to design cereal boxes. The names of cereal boxes were Obama O’s and Cap’s McCain’s and they were a big seller at convention parties. The price of these cereal boxes are $40 a box. 1000 boxes of both cereals were sold and revenue was $30K. This initiated Airbed and Breakfast.

This was the business strategy of Airbnb and after this they got a lot of funding and won various grants because of their idea. Now Airbnb is a huge company with more than 550,000 listings in multiple cities throughout world. As Airbnb is such a successful company it still focuses on small marketing approach like digital marketing and the most conventional one referral and reward strategy. The Airbnb system is strong and without spending a ton on marketing they get most out of their business. Airbnb moves have always been impressive.

All of the above business strategy and marketing strategy examples prove that you can grow your business with just a small consideration. Your business will truly flourish when you do it smartly. Heavy investments are always negated by heavy ideas.