1. Software Testing Tools you should know about.

All software projects need an effective and reliable software or web testing tool. Bug tracking aside, there are other tools needed to strengthen the quality of a product. The important area of such testing is performance testing. To better utilize the testing assets test automation tool play an integral part in this whole process.

It this article we will be covering the mobile Web tools for Test Management, Performance Testing and Automation Test Tools. List of tools is not in any particular preference order, they are chosen among the best testing tool from open source and commercial domain

The choice you make in the end is up to you, based on your own experiments and taste.

Powered by the DeviceAnywhere cloud, Keynote Mobile Testing allows you to streamline your testing process and aids you in delivering a high quality mobile experience to your customers.

Ranorex allows you to do Cross-Device App Testing with ease. It allows Automated testing of iOS, Android and Windows 8 apps. With Ranorex, you can directly record your tests on your device. When editing recording steps, there’s no need to write code.

eggPlant Mobile is able to conduct mobile testing using the iOS and Android gateway agents, enabling it to connect directly to live mobile devices. This enables the user to fully test mobile apps on iOS, Android, Windows Phone, Blackberry and other mobile devices.

Test Studio is an intuitive and easy to use test automation solution for mobile app testing. It allows you to:

Scirocco is a User Interface test automation tool for the Android OS. It is capable of performing tests on several devices and making test reports with screenshots included.

The Monkey is a program that runs on your emulator or device and generates pseudo-random streams of user events such as clicks, touches, or gestures, as well as a number of system-level events. You can use the Monkey to stress-test applications that you are developing, in a random yet repeatable manner.

Screenfly is an emulator tool used to test web apps, websites and prototypes with the ability to use different screen sizes and profiles on devices.

TestRail is a tool which helps you track your software testing efforts and organize your Quality Assurance department. It has an easy to pick up web-based user interface which makes creating test cases, managing test runs and coordinating the entire testing process simple.

Zephyr is a Test management tool that is being used in 100 countries, with 15,000,000+ test cases and 7000+ customers. It comes as an Enterprise edition which is a standalone software or it can be used as an add-on plugin for JIRA.

Test Collab is an upcoming test management tool which offers a complete package for testing your applications. It boasts perfect integration with all popular test automation tools and bug trackers.

TestLodge is a complete test management tool that has four essential features at it’s core: Test Plans, Test Requirements, Test suites/cases and Test runs. As far as Test Management goes, it is a complete package. Additionally, it has the capability of Integrations with most mainstream issue management tools.

HP Quality Center has been for many years the leading test management software. It is packed with complete features that are required from a software of this type. Even though it is a bit pricy, it still remains very popular.

This is a complete test management tool which can be run on multiple platforms. It offers seamless integrations with most leading bug-tracking and automation environments. It is a commercial product, however a 30 day trial is available.

Testuff is an innovative Test management tool which has a couple of features that make it stand out from the rest. Apart from having all of the standard features of a tool of this category, it has a useful video upload capability for a defect. It has the capability of integration with a variety of bug trackers. It also has API which supports tools like Selenium, QTP, etc.

qTest is a tool used to record a person’s interactions with a software application and then uses that information to automatically create detailed documentation.

The software supports recording of a wide range of applications through your browser or through a desktop app.

Burp Suite is set of software tools used to perform security testing of web applications. The software suite serves to support the entire testing process, from initial mapping and analysis to exploring and finding security vulnerabilities. It is a good tool for periodic security testing of your product.

Tellurium is a web based testing tool. It allows you to manage, execute and report automated tests on multiple operating systems. Tellurium boasts built-in web based application testing.

Omsphere is a radically different type of test automation tool. It has an intelligent engine which makes real-time decisions for GUI navigation.

It can test thousands of test scenarios without the need for running scripts. It does not use them, generate them or require you to maintain them.

Blazemeter is an Instant load testing platform that lets developers focus on developing. With Blazemeter you can start testing right away.

SoapUI is a opensource and free Functional Testing tool. It has a simple and clean UI, and some very advanced features. SoapUI allows you to efficiently and easily create and execute automated functional, regression, compliance and load tests.

WebLOAD is a load and performance testing tool for web apps. It allows you to perform load and stress testing using Ajax, .NET, Oracle Forms, and many more technologies. It supports large scale performance testing with heavy user load and ability to use complex scenarios. It has a flexible licensing system and good pricing.

The Rational performance tester can be used for web applications or server based applications. What it does is, it creates a demo of the transaction process between user and server. The information gleaned from this demo can be used to increase efficiency and locate and close loopholes. It was developed by industry giant IBM, and therefore the development of the tool is top notch.

Another tool for load testing of websites, LoadUI works in conjunction with the functional testing tool SoapUI. It is very flexible and it allows you to create, configure and update your tests while the application is being tested. It also features advanced analysis and report generating features.

Apache JMeter is an open source software designed to load test functional behavior and measure performance. Apache JMeter may be used to test performance both on static and dynamic resources (Files, Web dynamic languages – PHP, Java, ASP.NET, etc. -, Java Objects, Data Bases and Queries, FTP Servers and more). It is a powerful tool, which can even be combined with Selenium.

Robot Framework is a test automation tool for acceptance testing and acceptance-test-driven development. It features easy to use tabular test data syntax and uses keyword driven testing approach. Its testing capabilities can be extended by test libraries implemented either with Python or Java, and users can create new higher-level keywords from existing ones using the same syntax that is used for creating test cases.

Selenium is a tool used primarily to automate browsers. It is used to automate web applications for testing purposes. Tedious web administration tasks can also be automated as well. It is highly customizable and can be used for different utilities easily.

This is a free tool for developers, designers and marketers to verify the mobile-readiness of an application or website. It comes with an array of useful tools and tips on how to optimize your applications for mobile devices.

From the tools mentioned above, there are a few that we prefer. For automation, Selenium is a great tool because of its high degree of customizability. It’s multiple OS support is also a welcome benefit. For performance testing, SoapUI is a must have due to ease of use and ability to handle complex scenarios. Similarly in our experience, for Test Automation Burp Suite is an amazing package which has everything you need for a tool of this category.

That’s it for our list! If you have any experience with these tools, or if you would like to recommend a testing tool of your own please let us know in the comments! Cheers! 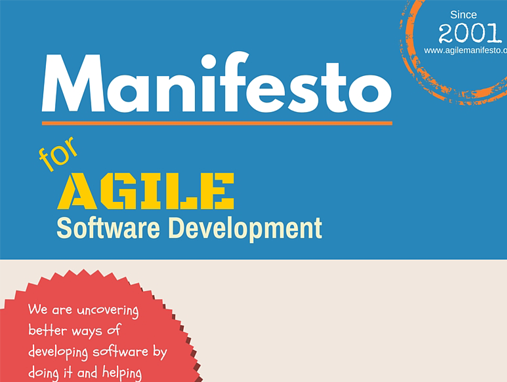 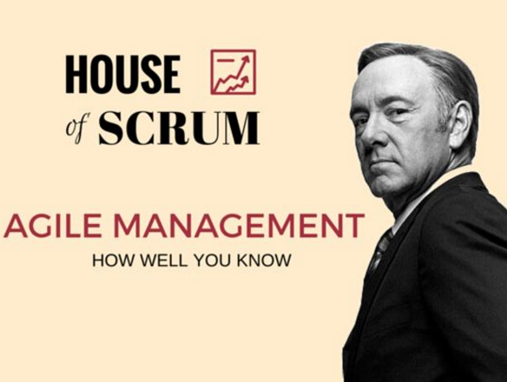 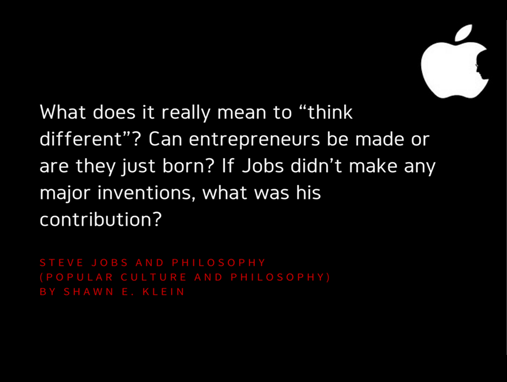 28 Best Motivational Quotes of all time 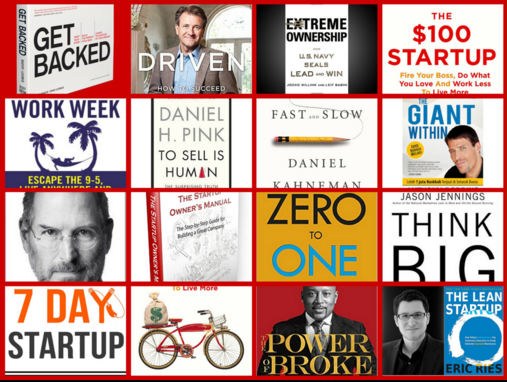 Great Books on Startups and Entrepreneurs 2016

Best Productivity Technique You must know to succeed in life (Pomodoro) 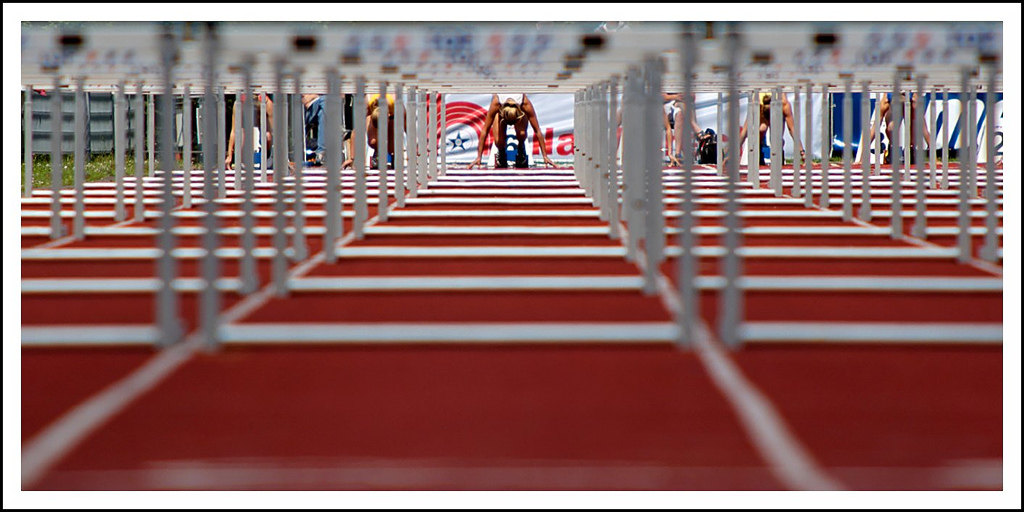 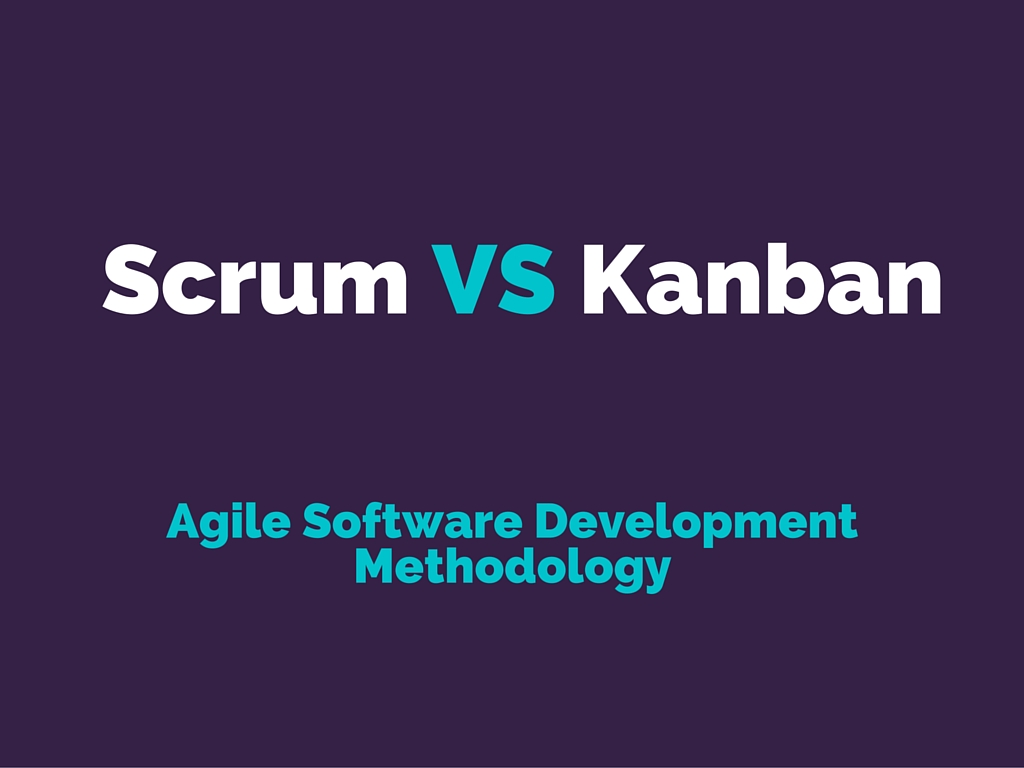 Difference Between Scrum vs Kanban